What exactly is ‘Pink Noise’ and how might it help you or your child to get a deeper, more restful sleep?

When my teenager was born, she had bad colic and wasn’t entirely keen on sleeping….and rarely in her own space.  I know it’s biologically normal for babies to be close to a primary carer (usually, that means Mum) and had no problem co-sleeping and baby wearing.  However, as a first-time Mum with little practical support, I certainly had days I didn’t cope so well.  Looking for some solutions, I came across the concept of “white noise” and bought the ‘Sounds for Silence’ CD by Australian Paediatrician, Dr Harry Zehnwirth.  A blend of domestic noises (think the vacuum cleaner, radio static, washing machine) and rhythmic maternal sounds, the tracks replicate the sounds babies may hear in-utero to calm and soothe the brain and nervous system to allow them to ease into a sleep state.  It made a significant difference, with me often saying it should be included in every baby bag handed out in hospitals.  There are some tracks that worked better than others, so I just put those on repeat and would often just take that time to do some meditation to the swooshing sounds.

White Noise vs Pink Noise (and other colours)

Sounds can be categorised by their wave patterns which correspond with the wave patterns of colours in the visible light spectrum.  Both white noise & pink noise contain all the frequencies audible to humans, the difference being the way the power is distributed through those frequencies.  Where as white noise has equal power per hertz through all frequencies, pink noise decreases in power per hertz as the frequency increases.  This results in lower frequencies in pink noise being louder and having more power with a deeper tone, even though most people perceive pink noise as being flat or even.

Sounds that can be classified as white noise include radio or television static, a whirring fan or an air-conditioner.  Because all frequencies are of an equal intensity, they can drown out other noises that may stimulate your brain and make it difficult to sleep.

Now think of the sound of steady rain, of leaves rustling in the wind or the familiar lub-thump of a heartbeat.  Those are all examples of pink noise. You could say pink noise is white noise with a bass boost.

Brown (Brownian) noise, sometimes called red noise, is deeper again – think rolling thunder or a large waterfall – although there’s not as much evidence to support its effectiveness as a sleep aid.

Just as black is a lack of light, black noise refers to silence, with occasional random noise.  Some people love sleeping in silence (myself included), but for many, especially young children, it can be unsettling as they are used to background noises in the womb.  A lack of noise may represent abandonment and can trigger a fear response.

Given that it does not conveniently rain every night, nor do the majority of us live near the base of a roaring waterfall or in the middle of a forest, we need to turn to recordings of these frequencies, either based on sounds from nature or replicated in a studio environment.

There are a number of free recordings on YouTube, as well as Noise Generator websites and apps that allow you to listen to pre-set ‘colours’ or adjust the frequencies to suit your personal preference.

You can also purchase a pink noise device like the Aroma Snooze sleep aid.  What I like about this option is not only do you get pre-recorded pink noise, but it also contains lullabies to help babies sleep, nature sounds, a heartbeat sound & a voice recorder so you can record shushing sounds or lullabies in your own voice.  For older children and adults, you can use it to record special messages, mantras and affirmations to play through the night, which will be ‘heard’ by the subconscious mind. The Aroma Snooze is also an air purifier & ioniser, ultrasonic essential oil diffuser (no heat or condensation issues) and contains a red/orange LED light, known to support melatonin release to ensure proper sleep patterns.  It comes with a 15ml complimentary 100% Australian Certified Organic essential oil blend designed to support relaxation and sleep.

You can watch an interview with Julie Parr, the creator of the Aroma Snooze HERE or watch the video below as she runs through all the features:

Have you tried sound therapy to help your baby sleep, or even to overcome your own insomnia?  I’d love to know how it helped you, so please comment below.

You have Successfully Subscribed!

Education, products & services to help you can live a healthy, low-tox life.🌱
Click the link 👇 to learn more. 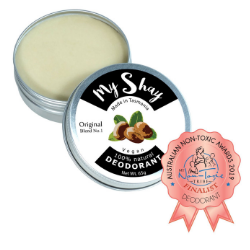 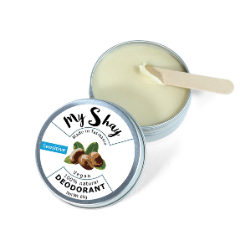 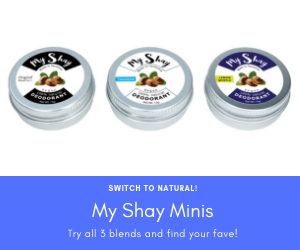 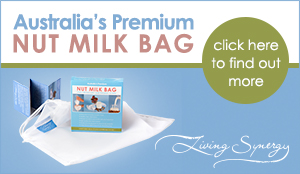 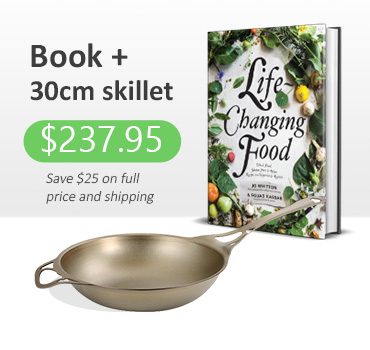